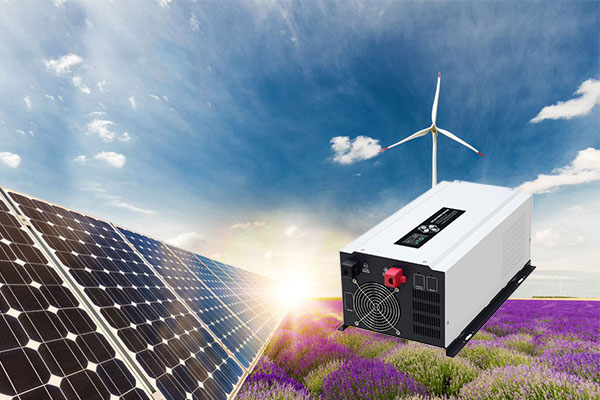 When selecting an off-grid photovoltaic inverter, the following technical indicators should generally be considered:

An off-grid inverter converts the energy stored in the battery into alternating current. Generally, the battery is affected by its own charging and discharging, and its output voltage varies widely. For example, a nominal 12V battery has a voltage value that can vary from 10.8 to 14.4V. A good quality inverter can maintain a relatively stable output when the battery voltage changes greatly, and the voltage deviation should be within ±15% of the rated value.

3. Waveform distortion of the output voltage.

4. The efficiency of the inverter.

The efficiency of the inverter = output power/input power, representing the size of the inverter\'s own power loss. This value is generally greater than 85%.

If you are still confused about the selection of off-grid photovoltaic inverters, please contact Xindun, and we will have dedicated personnel to answer your questions.