Popular science: What is the difference between an off-grid inverter and a grid-connected inverter? 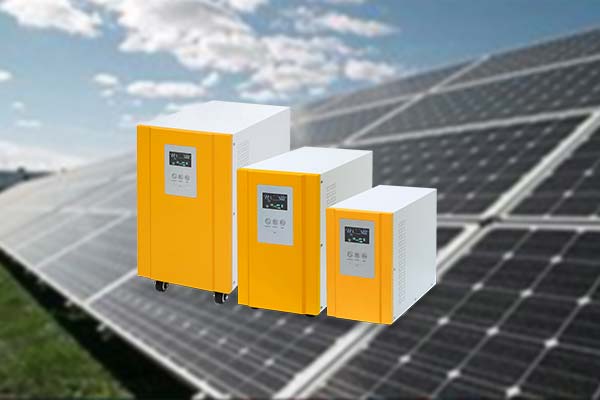 Since the photovoltaic system does not require a battery, the cost is greatly reduced. In particular, the new state policy on grid-connected electricity has made it clear that domestic photovoltaic power stations can be connected to the grid for free, and that surplus electricity can be sold to power companies. From the long-term perspective of investment, according to the service life of a family photovoltaic power station for 25 years, the cost can be recovered within 6-10 years, and the remaining ten years will be earned. So, if you want to save on electricity costs and have a convenient power supply, you can choose to have a connected solar system, which is the mainstream way.

However, the disadvantages of grid connection are that when the public power grid is cut off, the photovoltaic power generation cannot operate. But if the grid-connected inverter is replaced by an intelligent micro-grid inverter (a hybrid grid-connected and off-grid inverter), the power station can operate normally.

This is also called independent photovoltaic power station, don\'t rely on the power grid and independent operation of the power system, mainly include solar panels, storage battery, charge and discharge controller, inverter and other parts. The electricity from the solar panel flows directly into the battery and is stored. When it needs to be supplied to the electric device, the DC current in the battery is converted to the alternating current of 220V by the inverter. This is a repeated cycle charge and discharge process.

This kind of power generation system is widely used because it is not restricted by the region. As long as it has sunlight, it can be installed and used, so it is very suitable for remote non grid area, isolated island, fishing boat, outdoor breeding base and so on. It can also be used as an emergency power generation equipment in the area of power outage.

Such systems are required to have batteries and account for 30-50% of the cost of generating a system. In addition, the service life of the battery is generally 3-5 years, after which it has to be replaced, which increases the service cost. In terms of economy, it is difficult to be widely used, so it is not suitable for convenient use of electricity.

Simply put: connecting to the grid does not batteries while off-grid needs.