What are the factors that affect the life of photovoltaic inverters? 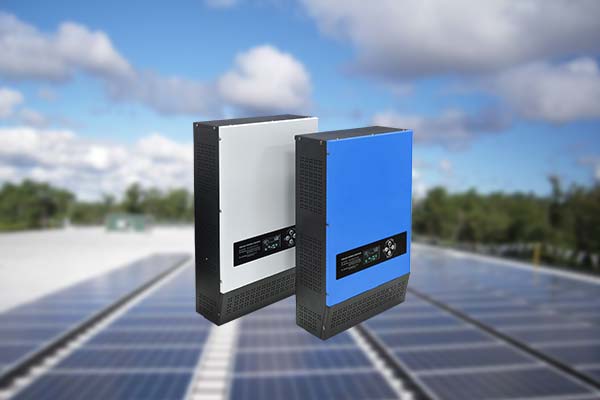 The equivalent series impedance increases. In the case of the same current, the higher ESR leads to the heating of the capacitor, thus further intensifying the evaporation of the electrolyte and forming a vicious cycle, which eventually leads to the failure of the device.

Of course, the life of PV inverters is not only affected by components, but also many factors: natural factors, human factors, maintenance and so on.