Inverter is a power conversion device that inverts the direct current in the battery into alternating current, the core component of the photovoltaic power generation system

In the solar photovoltaic industry, remote mountains, islands, poverty alleviation areas, RVs and other places where there is no stable power supply, inverters are very important. 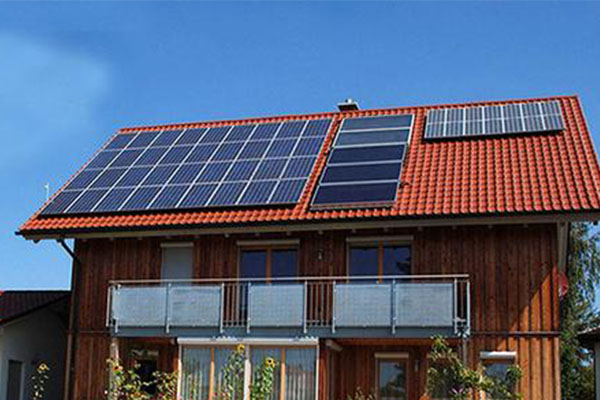 The inverter effectively coordinates the relationship between the battery, the grid, and the load, and also plays a key role in the stable operation of the entire system. The electricity generated by solar energy is direct current. Only by converting the direct current into 110V/220V/230V/240V/380V through the inverter, can it supply power to AC loads such as refrigerators, air conditioners, lights, and water pumps.

The power grid can be used for AC load through the inverter\'s regulated output, which is suitable for areas with harsh power environment.

The grid can also charge the battery through the inverter, and the intelligent charging method of constant current, constant voltage and floating charge protects the battery life.

When people go out for work, life and travel, they are used to carrying small mobile power supplies to charge DC mobile phones. The pure sine wave inverter is a medium and large "mobile power" that supplies power to various types of AC loads.