Differences and characteristics of off grid inverter and grid connected inverter

Grid-connected inverters are usually used in systems with large photovoltaic power plants. Many parallel photovoltaic groups are connected in series to the DC input of the same centralized inverter. Generally, high-power IGBT power modules are used, low-power field-effect transistors are used, and DSP conversion controllers are used to improve the quality of the generated power. The volume makes it very close to the sine wave current. 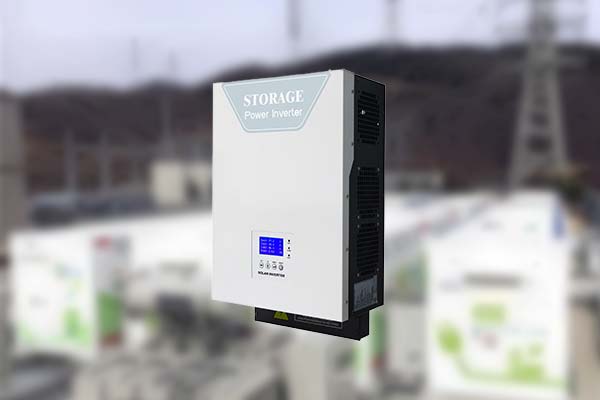 How to distinguish grid connected inverter and off grid inverter


Difference between grid connected inverter and off grid inverter

Whether it is off-grid inverter or grid-connected inverter, there is no essential difference in appearance, the emphasis is on the "core", that is, the difference in the function of the inverter itself, does not rule out that individual inverter manufacturers will have some unique appearance design, or in the form of graphics from the function of a comparison is better understood.

The biggest difference between grid-connected inverters is that without any storage battery, the direct current generated from solar panels is converted directly into alternating current through inversion and merged directly into the public power grid. However, there is also a certain threshold to conform to the relevant safety regulations and policies of the local power grid, otherwise the grid can not be provided.

Off-grid inverter as the name implies is out of the public grid system, solar panels emitted by the direct current first stored in the battery, and then by the battery into the off-grid inverter inverted out of the alternating current, can be used directly to the load, can also be returned to the battery storage, for which Remote areas without power network coverage, such as deserts, plateaus and deep forests, can provide electricity demand anytime, anywhere.