Off-grid photovoltaic power generation system doesn't need to interact with the grid. It is very suitable for remote areas where power supply is unstable, and can also be used as a backup power supply in the event of a power outage. 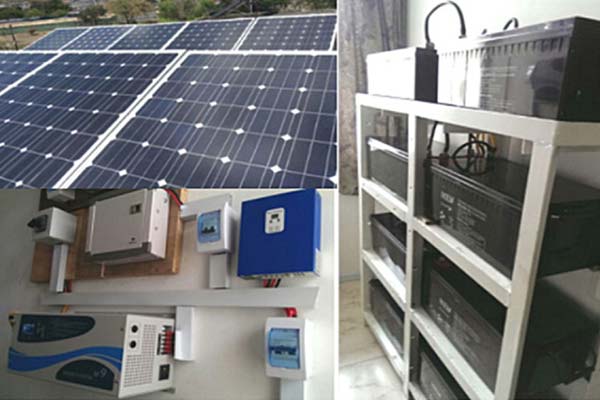 The most prominent feature of this type of system is that it does not need to interact with the power grid, will not be restricted by the region, and is widely used, so it is very suitable for villages, mountainous areas, isolated islands, sails, outdoor farms and other remote areas with unstable power supply. The area can also be used as a backup power supply in the event of a power failure. 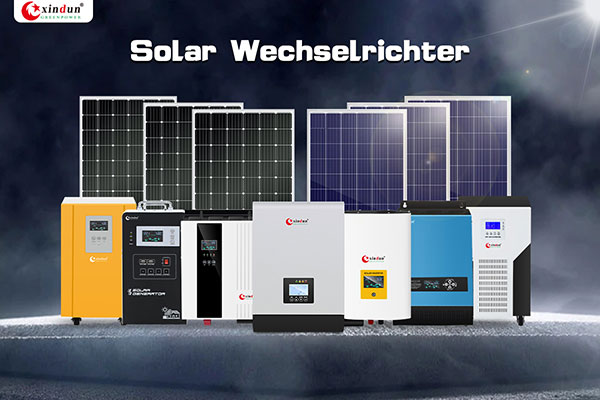 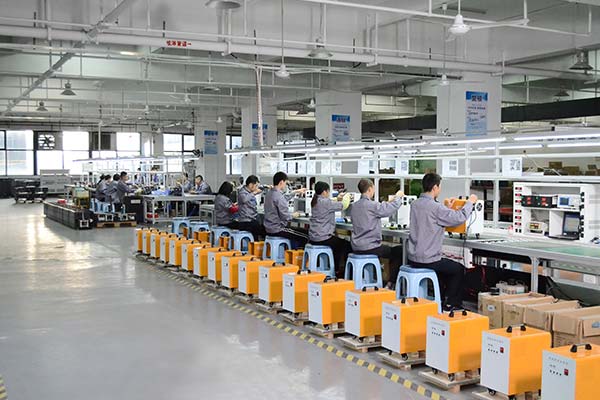 Which is the best photovoltaic solar inverter manufacturer? 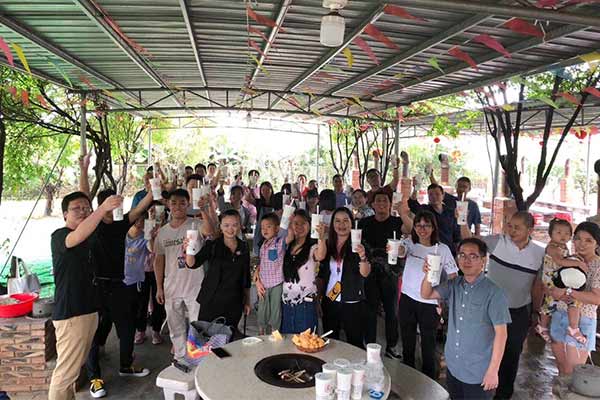 In order to enrich the spare time of company employees, promote exchanges among colleagues, and create a positive and healthy corporate atmosphere, Xindun Power organized an outdoor barbecue on September 27. 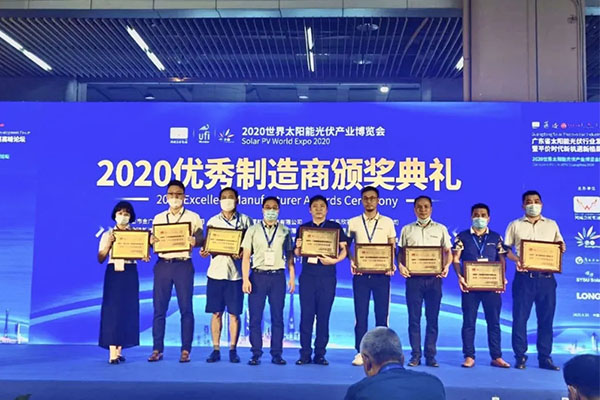 Xindun was on the podium with its proud achievements and won the "2020 Excellent Manufacturer Award", becoming a benchmark in the solar photovoltaic industry.