What is the difference between rated power and peak power of inverter?

Peak power, also known as maximum power, refers to the maximum power value that the inverter can output in a very short time (usually within 20ms).

Peak power is usually 2 to 3 times the rated power. 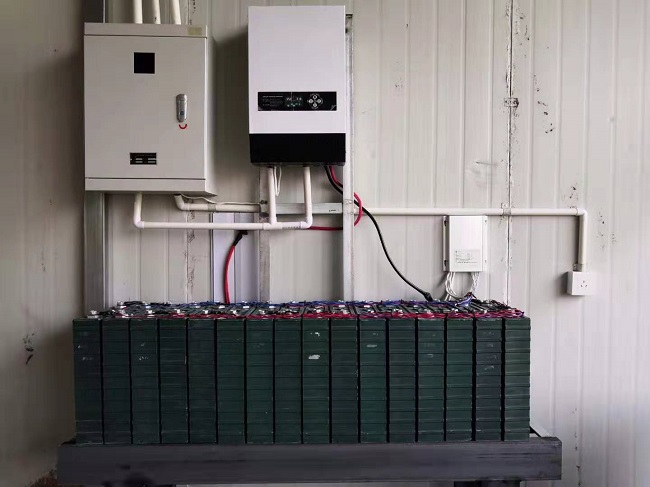