“I am Raylen, located in South Australia. Due to insufficient peak power and imperfect power storage facilities, there are occasional power outages here, which affects daily life and production. Do you have a solar photovoltaic system? Can it provide single phase electricity for life use, and three phase output for production use?” 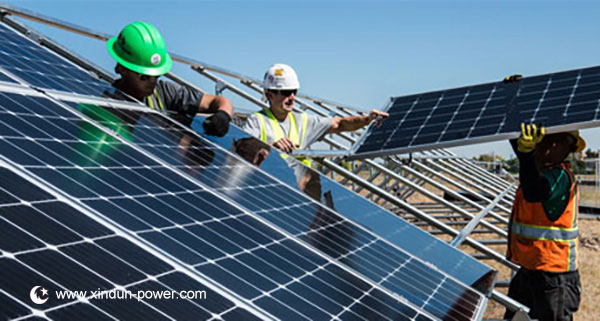 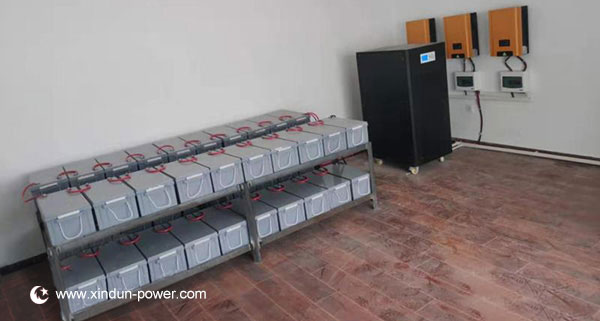 Off grid photovoltaic system is mainly used in some remote areas or places with self generating and self using power demand, such as villas in cities. Off grid photovoltaic system emphasizes "self use". The inverter selected in this project is Xindun HDSX 30kw off grid three phase solar inverter. The inverter can carry single phase load or three phase load, which can supply power for home or industry.

The project was installed and put into use on December 13, 2019. After a period of operation, the 30KW off grid solar photovoltaic system can meet the demand of self generation and self consumption. “The three phase solar system operates stably, economically, environmentally friendly and noiseless, is a good thing.” It is highly recognized by Raylen. 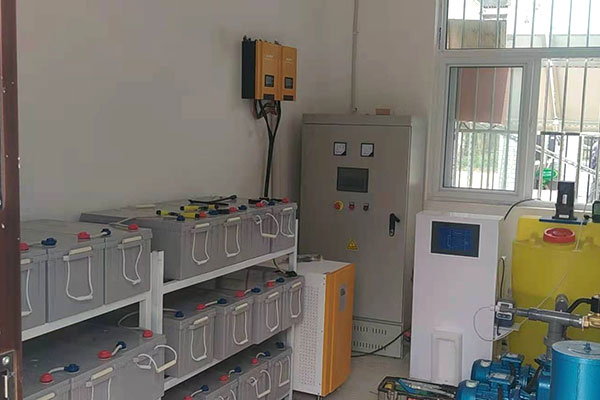 The stand alone solar power system can be applied during the day and night, can solve the problem of power shortage, and it also saves electricity bills. Can solve the local electricity problem well in Malaysia 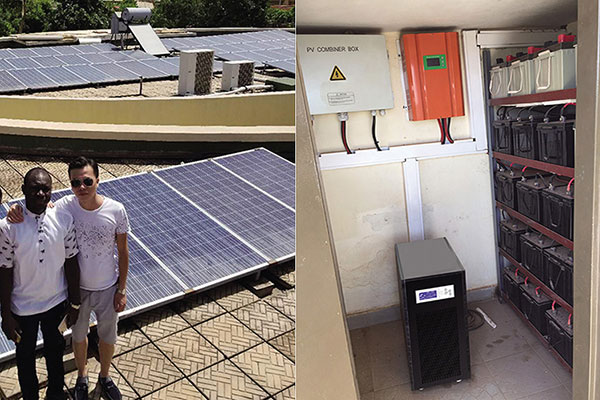 20KW Solar power equipment can independently generate and supply power in areas where there is no power grid. Unrestricted power usage anytime and anywhere. 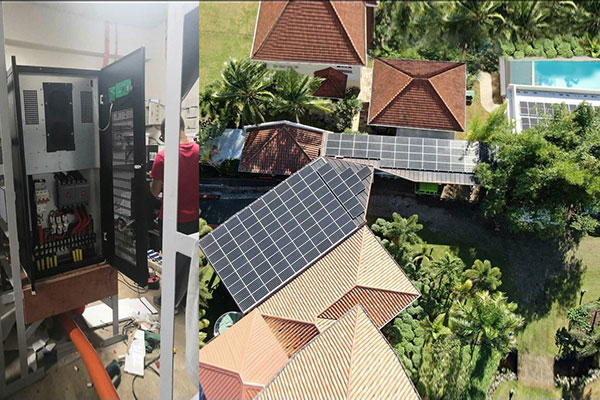 Xindun 50KW ON OFF Grid Solar System 3 phase in Philippines

Philippines customer choosed 50KW on off grid solar system 3 phase from Xindun Power. The following solar system configuration can be used as reference for other users. 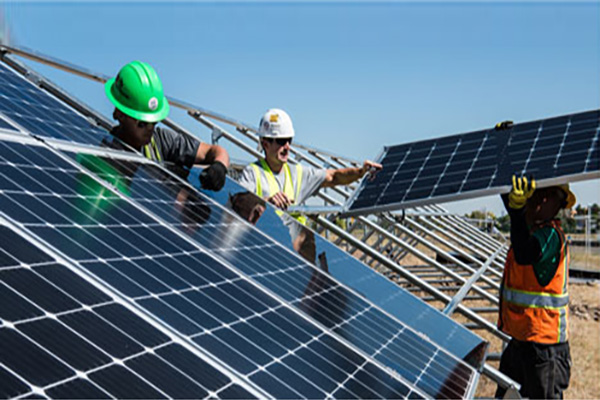 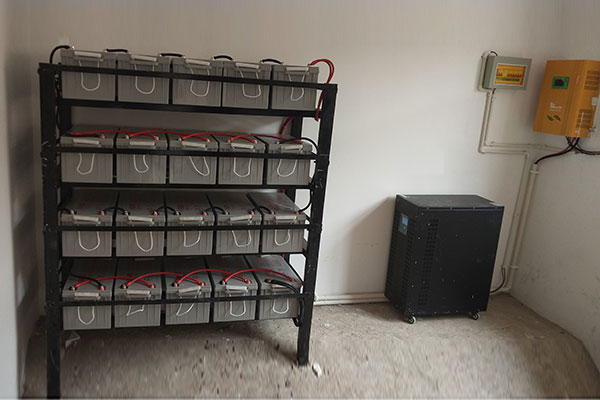 50 KVA Off Grid Inverter for Photovoltaic Power System in Africa

The project is an off grid solar photovoltaic power system for African household users, with 50 kva inverter components. Xindun also give installation instructions to assist users in better use. 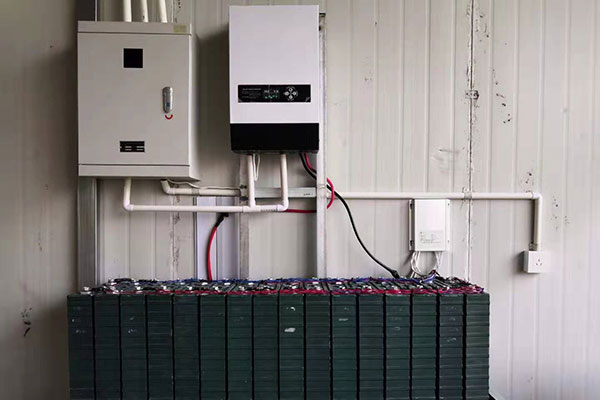 In view of the actual situation of the zimbabwe customer, the engineer of Xindun company gives the 6kw solar generation system solution after inspecting and measuring the customer's site.