When determining how large a power inverter is needed, the difference between rated power and peak power must be distinguished.

When determining how large a power inverter is needed, the difference between rated power and peak power must be distinguished.

Peak power is also called peak surge power, which is the maximum power that can be maintained in a short period of time (usually within 20ms) when the power inverter starts. Rated power is also called continuous output power, which is a long-term, stable power that provides continuous power for your load to work normally. If the total energy consumption of your electrical equipment is 1000 watts, what you need is a power inverter with a rated power of 1000 watts or more, and an inverter with a peak power of 1000 watts and a rated power of 500 watts is not suitable in this case. 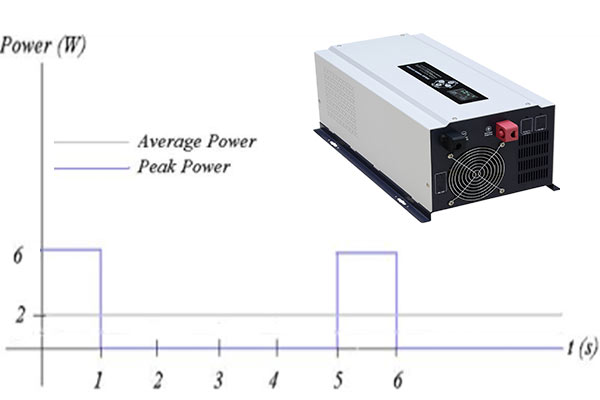 Is peak power a tasteless parameter? no. 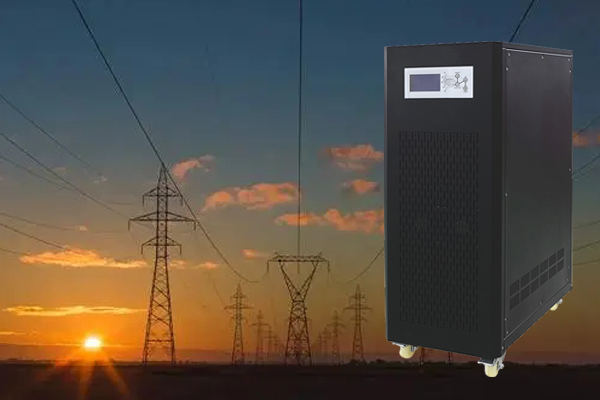 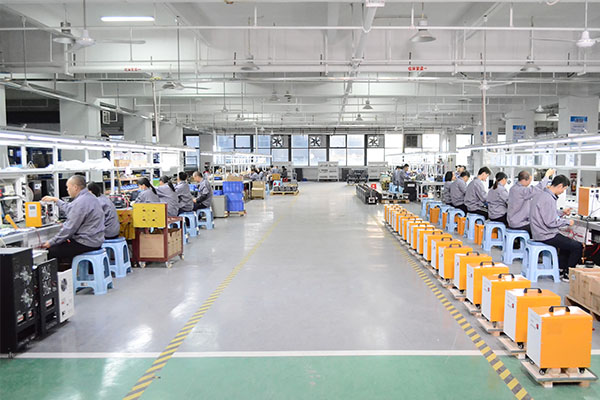 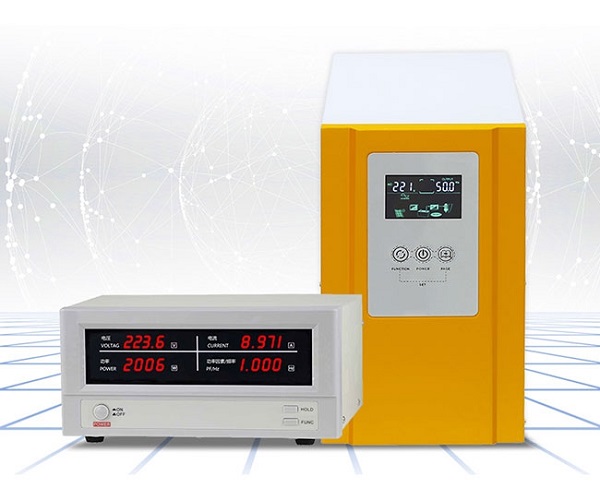 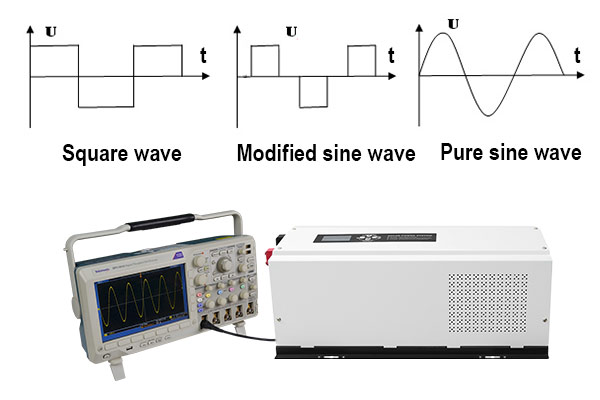 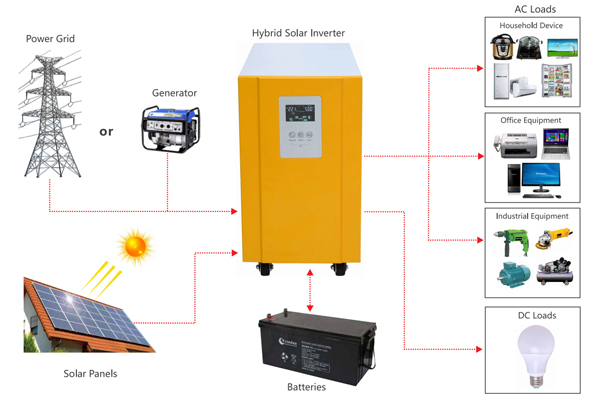